Holly Plunkett has been playing flyball since 2012. She showed up with her little shelter mix, Benny, one day for a flyball class and quickly became a self proclaimed flyball junkie. Benny took some time to learn that jumps were not the devil out to harm him, but once he did he became a rock solid little height dog for NRR when we were in desperate need of one. She is always there for anyone on our team, and is never seen sitting down. Always involved with every team we have running in any given tournament, we are super lucky to have her on our team! Holly is always prepared with her "everything you need" owl basket. Missing a fork? She probably has one. Need a band-aid? She probably has that too! Outside of flyball, Holly volunteers her time at the local shelter where she keeps an eye out for potential new team dogs and handlers! 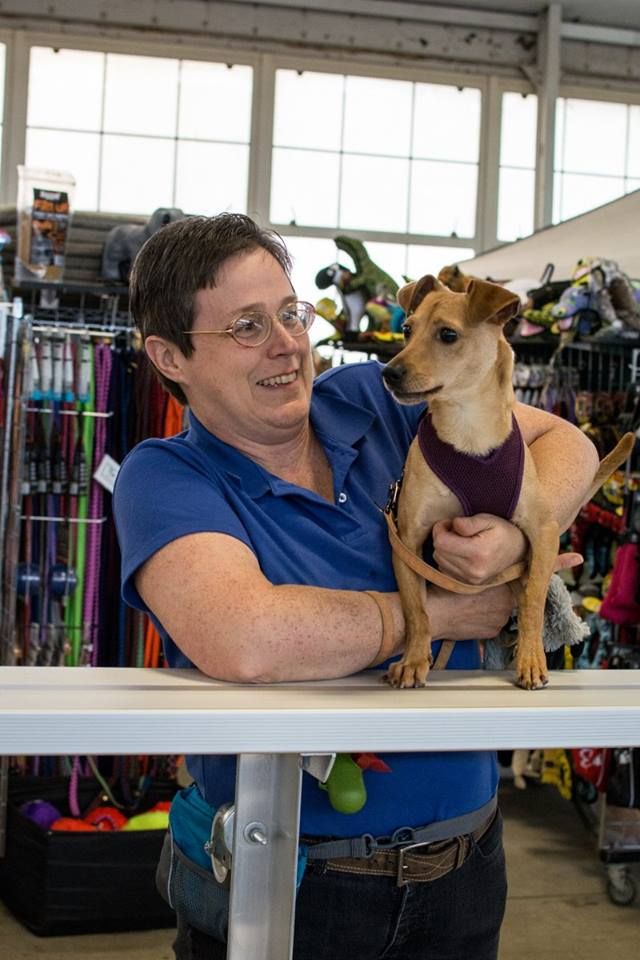