Shadow was Dirk’s first flyball dog and boy was she fast! Dirk had to invest in hockey gloves to keep his hands in tact since Shadow comes back hard and doesn’t care much if she grabs the tug or your hand just as long as she gets to tug! She is usually seen foaming at the mouth before racing and usually leaves a trail of spit after her as she is released and hits the box. Shadow had been a core member of our Regular team since she started and comes in so fast that the box loaders must yell “EASY” at the top of their lungs when she comes to get the ball or else she doesn’t check her speed! Shadow has an effortless stride that is perfect for the flyball lane and helps her shave off time consistently. Shadow was slowly retired after earning her ONYX title and she is greatly missed. Shadow is adored by Dirk Elber. 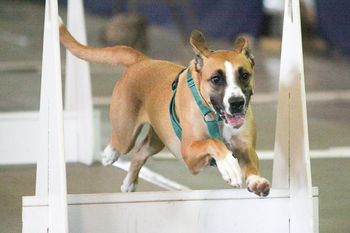 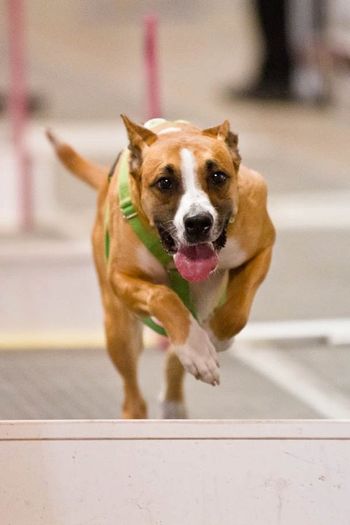 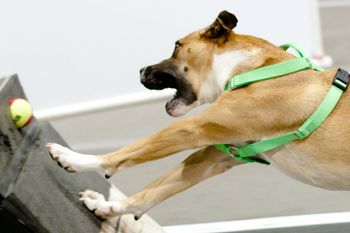